“We exist to sharpen musicians and artists to be excellent at their craft – one lesson, class, and recording session at a time.” 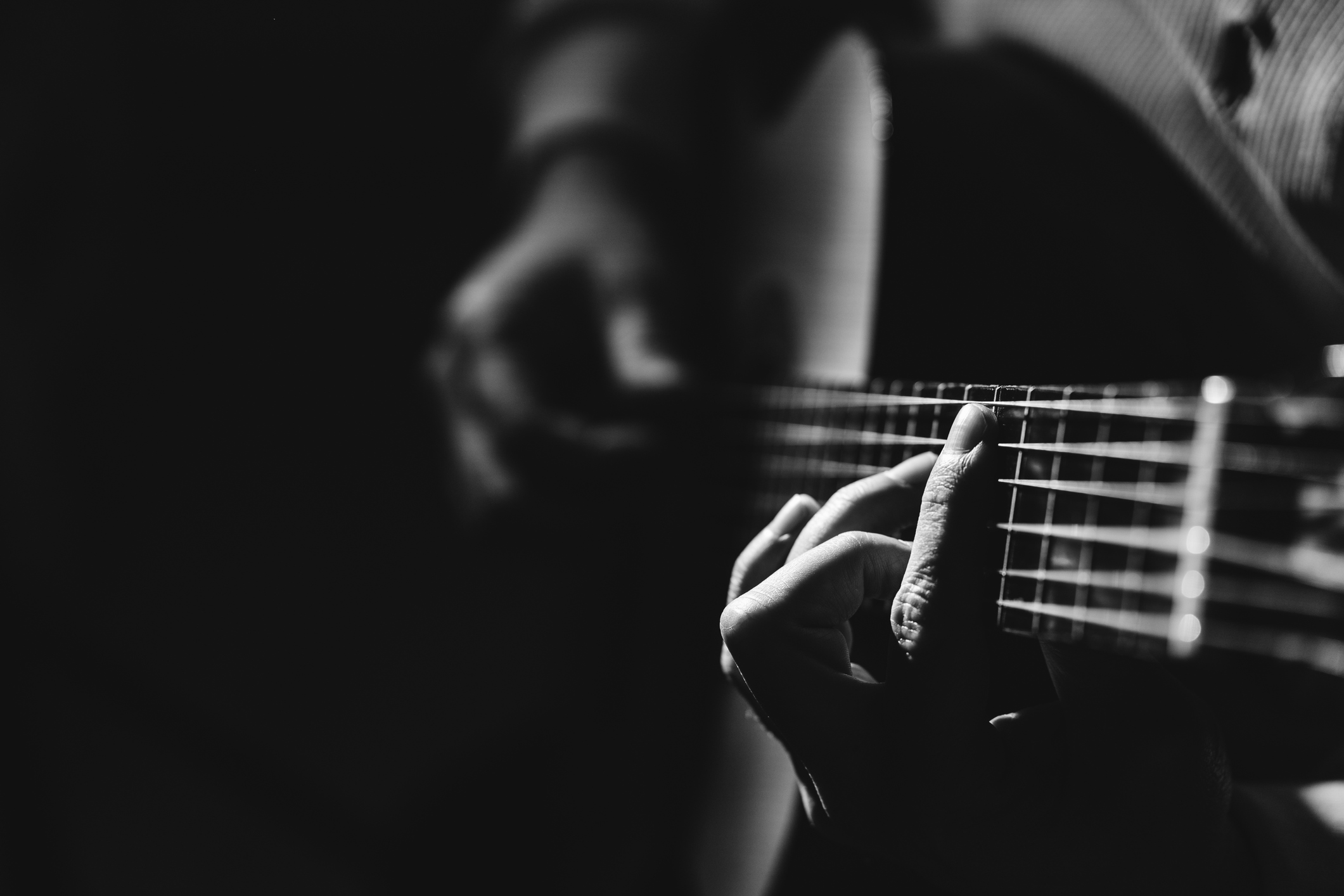 Private lessons Offered (In person or on Zoom) 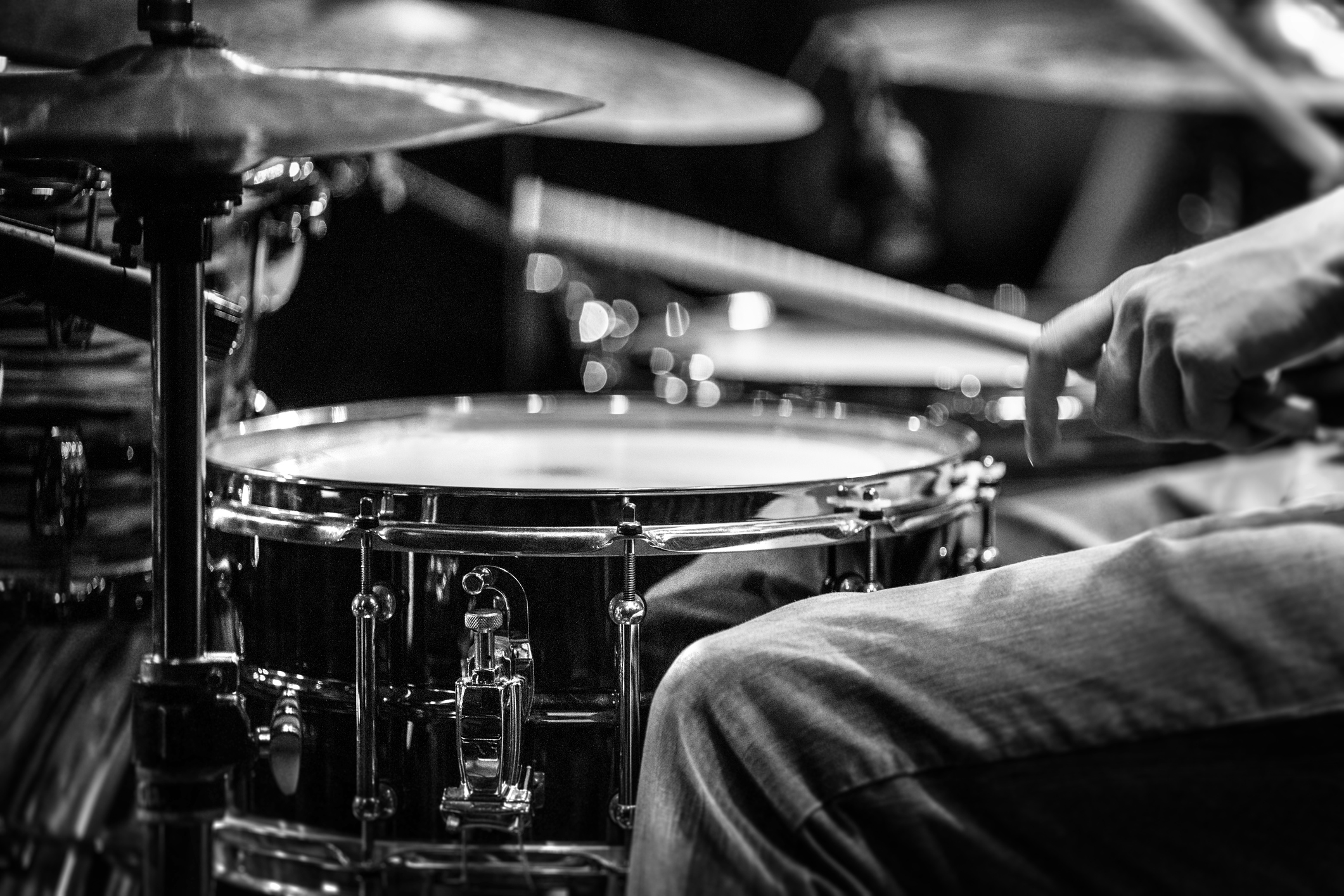 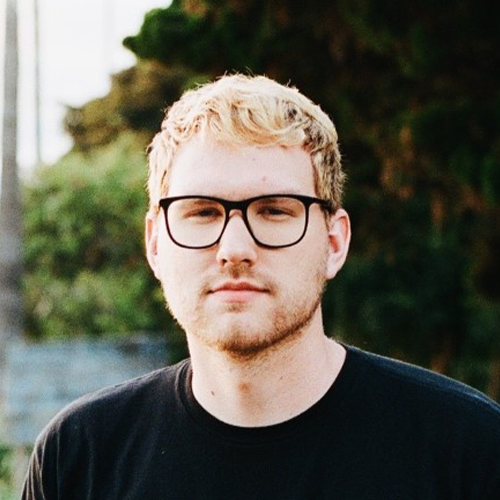 Born and raised in Pittsburgh, PA, Noah began taking piano lessons at the age of five. Noah has pursued a life of music ever since. He is a songwriter as well as a musician. When Noah was in middle school he joined a band that had management in Nashville and through that opportunity Noah began touring and playing live shows before entering high school. Noah graduated from Ocean’s Edge University (Ocean’s Edge School of Worship) in 2016 with a focus in Music Business (Artist Track), as well as voice and guitar performance. Noah has been teaching private music lessons since graduating Ocean’s Edge, and is currently in a touring band that is signed to Enci Records. 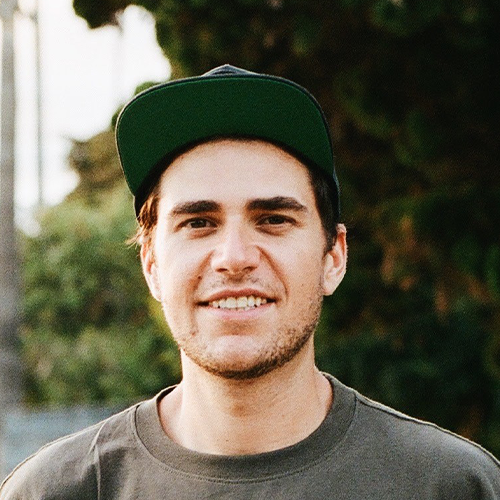 Mike Liorti is a multi-instrumentalist and producer born and raised in Toronto, Canada. Mike is classically trained with the Royal Conservatory of Music in guitar, piano, and music theory. Mike started writing songs at an early age and went on to begin his thriving music career as frontman of his band Rosedale. Drums gradually became a passion for Mike, as well. Realizing their importance in Rosedale’s high-energy pop-rock productions, Mike found himself building the mechanics and technique of a drummer through his years of writing and teaching Rosedale’s intricate drum parts. After years of development Mike took his one-man, high production, multi-instrumentalist show through eleven countries, captivating audiences in some of North America’s and Europe’s most legendary venues and festivals. Along the way he’s played on many different recordings, produced and engineered various projects/genres, and has taught over a thousand hours of music to students of all ages.